Home Featured 3 Serious Side Effects of Our Spotify Playlist

So you may have stumbled upon our Spotify playlist, “Behold: Sick Tunes”…

And as you’ve probably come to expect here at Smart Alec Tees… this is not your average collection of jukebox confections. You won’t find your usual favourites, or even very many mainstream billboard hits. That’s been done to death! 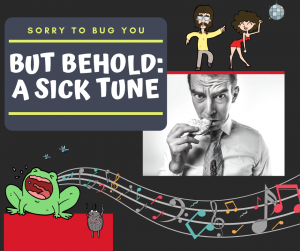 We’d rather dive deep to find tunes that meet our minimum standards: at least a moderate degree of attitude and/or cheese; a high risk of blowing minds; and an undeniably genius musicality. So it basically needs to sound AMAZING… and that’s about it.

As Frank Zappa once noted, “All the good music has already been written by people with wigs and stuff.” So let’s not waste time beating around the proverbial bush…

That’s the hashtag. Type it into the Internet and Interwebs and you may find it… or just follow it yourself ON SPOTIFY. In any case, we’ve been informed by our legal team that we’re required to list the potential side effects of listening to our glass half-full of awesome sauce.

That’s clearly a very long list, and we’ve decided to stretch it out over a few very lengthy posts. Here are the first three…  so you can’t say we didn’t warn you.

This should have gone without saying. Sick tunes = too much uninhibited dancing, and the occasional involvement of local authorities and department store security guards… so we recommend listening to our Spotify playlist in a safe and well-ventilated area of your home– not out in public– and taking a break at least once every six hours to stretch and hydrate. 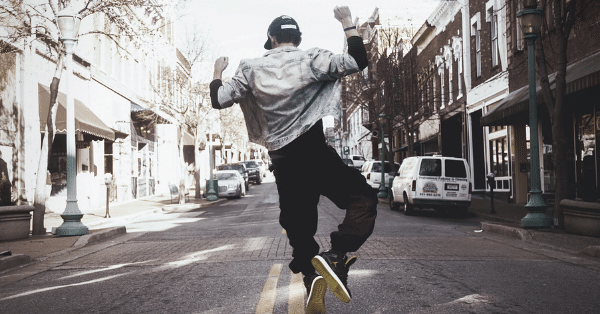 Laughter is indeed the best medicine– one more reason why our tunes are so sick– but the extremes to which we’ll take you can come at a price… paid in full by your midriff. (That’s right: your midriff… your belly. It’s gonna be wicked sore, yo.) So listen sparingly but often, perhaps a quick burst of three or four songs– then a yoga break to clear the mind– and repeat.

Not every song on the list is funny, but the funny ones are just downright dangerous. Others can be angry or salty, and most of them are a little strange. But if there’s one thing that ties all of them together, it’s their… well… how should I say it?

I guess any of these terms will suffice in describing the power of sick tunes. Even an average song, delivered properly, can cause sudden and unexplained (and unprotected) sexual encounters… so do not go anywhere with this Spotify playlist if you’re not religiously practicing some form of contraception. Period. 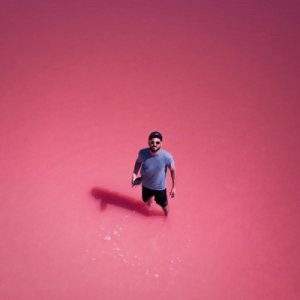 If you get herpes during “When We’re Human” from The Princess and the Frog, well… that’s wrong on a few levels. AND it’s your own damn fault!

We’re being informed by our sales team now that we’re required to mention that you should all buy something from the Smart Alec Tees STORE. It’s your call… but it really does enhance the whole musical (and sexual) experience. The world seems to make more sense when people express themselves with shirts and throw pillows.

Aldous Huxley couldn’t possibly have hit the nail more aptly on its head when– in his 1931 essay, ‘Music at Night’– he wrote, “After silence, that which comes nearest to expressing the inexpressible is music.” Clearly, what he’s saying there is: Shut up and listen…

AND THEN SHUT UP AGAIN.
Behold: Sick Tunes (on Spotify).